Zachęta, MIĘDZY KOLEKTYWIZMEM A INDYWIDUALIZMEM — AWANGARDA JAPOŃSKA W LATACH 50. I 60. XX WIEKU // Zachęta National Gallery of Art, BETWEEN COLLECTIVISM AND INDIVIDUALISM — JAPANESE AVANT-GARDE IN THE 1950S AND THE 1960S 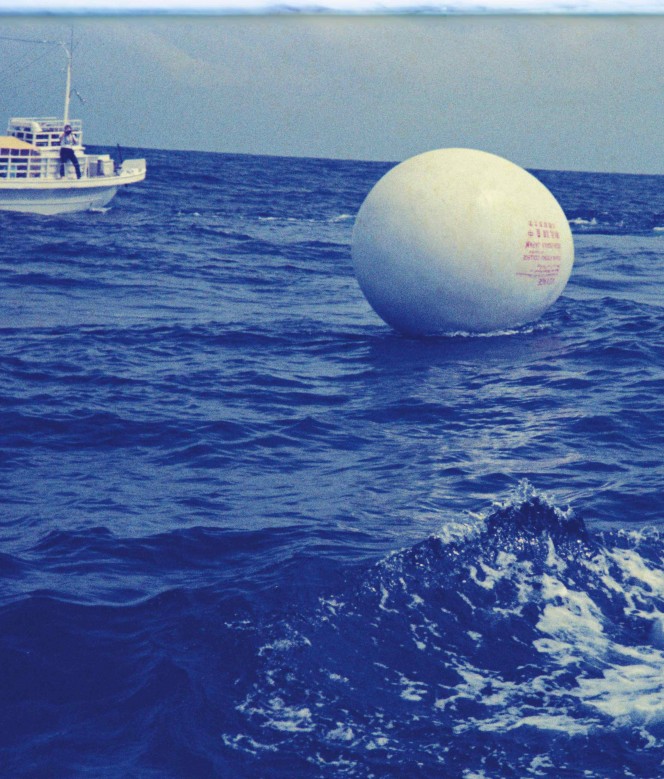 The exhibition Between Collectivism and Individualism — Japanese Avant-garde in the 1950s and the 1960s presents artistic groups active in the post-war decades, created by representatives of both the pre-war generation and the post-war baby boom generation. The works gathered represent various fields of art that were developing at the time, such as new painting, sculpture, drawing, graphics, performance, photography and film. They reflect the dynamism and energy of art emerging in a unique period of socio-economic growth in Japan, which for the first time in its history joined the global processes of change. Devastated by war, the country was recovering at a dizzying pace — in 1964, Japan was the host of the Summer Olympics in Tokyo, and in 1970, it hosted the Expo ’70 in Osaka. It was soon to become the largest economy in Asia and the second largest economy in the world. However, despite achieving economic stability and prosperity, neither of the decades was free of serious social tensions.